This week has been another great week for music with highly anticipated releases from rock revivalists Royal Blood and even an album from the the Last Shadow Puppets, a project curated by the bromance of Miles Kane and Alex Turner.

I only found out about this psychedelic/grunge band the other day when I stumbled across their Soundcloud. After a bit of researching I found out that they had released a new single this week, promoted by DIY magazine, and ‘Gunblade’ is a ghastly, sinister follow up to their previous release ‘Brown Acid’.

Starting with twangy guitars and developing into fuzzy carnage, the band could be compared to a hardcore King Gizzard and the Lizzard Wizzard or an even dirtier version of the Wytches. This song is 3 minutes of sheer brilliance and one that has to be checked out this week, you need this in your life. 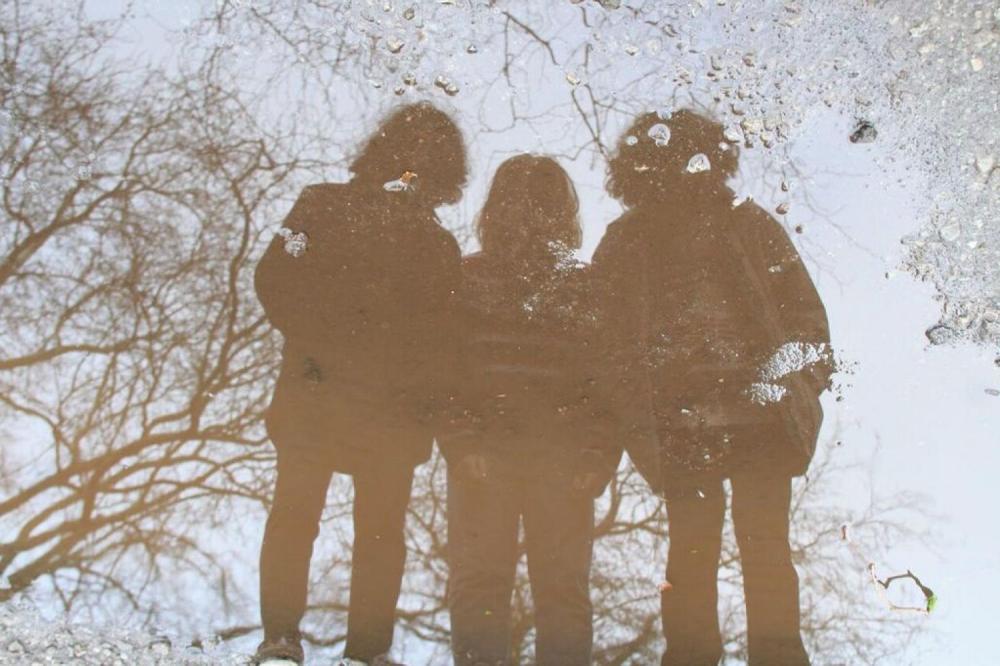 Luckily this is not a cover of the depressingly popular Justin Bieber track, but yet some new material from one of rock’s biggest hopes. Contaminated with filthy, infectious bass riffs that could be likened to Black Sabbath, ‘Where Are You Now?’ is infested with slamming drums and more obnoxious lyrics than past material.

Expressing no huge change of direction from their self titled debut album, Royal Blood have chosen to stick with their previous sound but it doesn’t really matter as the band’s prominent rock licks are already so perfect that they do not need to be tweaked. With an album sure to come out this year, who can’t be excited for new material from one of the best bands in modern British music?

If ever there was a song that sounded like a scene from a film, this would be it. In fact it’s fair to say all of Black Honey’s releases have been slowly creating what seems like their ideal cinematic experience. More developed than previous tracks, ‘All My Pride’ sounds like the most musically complex song from the band, with subtle lead guitar breaks that Dick Dale would be proud of and an all round heavier sound.

The band from Brighton are on the up that’s for sure, songs such as ‘Madonna’ and ‘Sleep Forever’ cemented some early success for the outfit and they don’t seem done yet. An album is surely in the midst and with so many festival dates they’re only going to get better and better.

If Mac Demarco and Only Real’s music had a baby, this is probably what the outcome would be. Loaded with dreamy synth and instantly recognisable guitar hooks, Beach Baby are really making a statement in 2016 with yet again another brilliant single.

Beach Baby have quite a few festival and gig dates coming up in April and May, including a set for the Great Escape in Brighton and some shows as part of their first ever headline tour. Songs like ‘Lost Soul’ will go down a treat at these gigs and they are a band that simply cannot be missed in 2016.